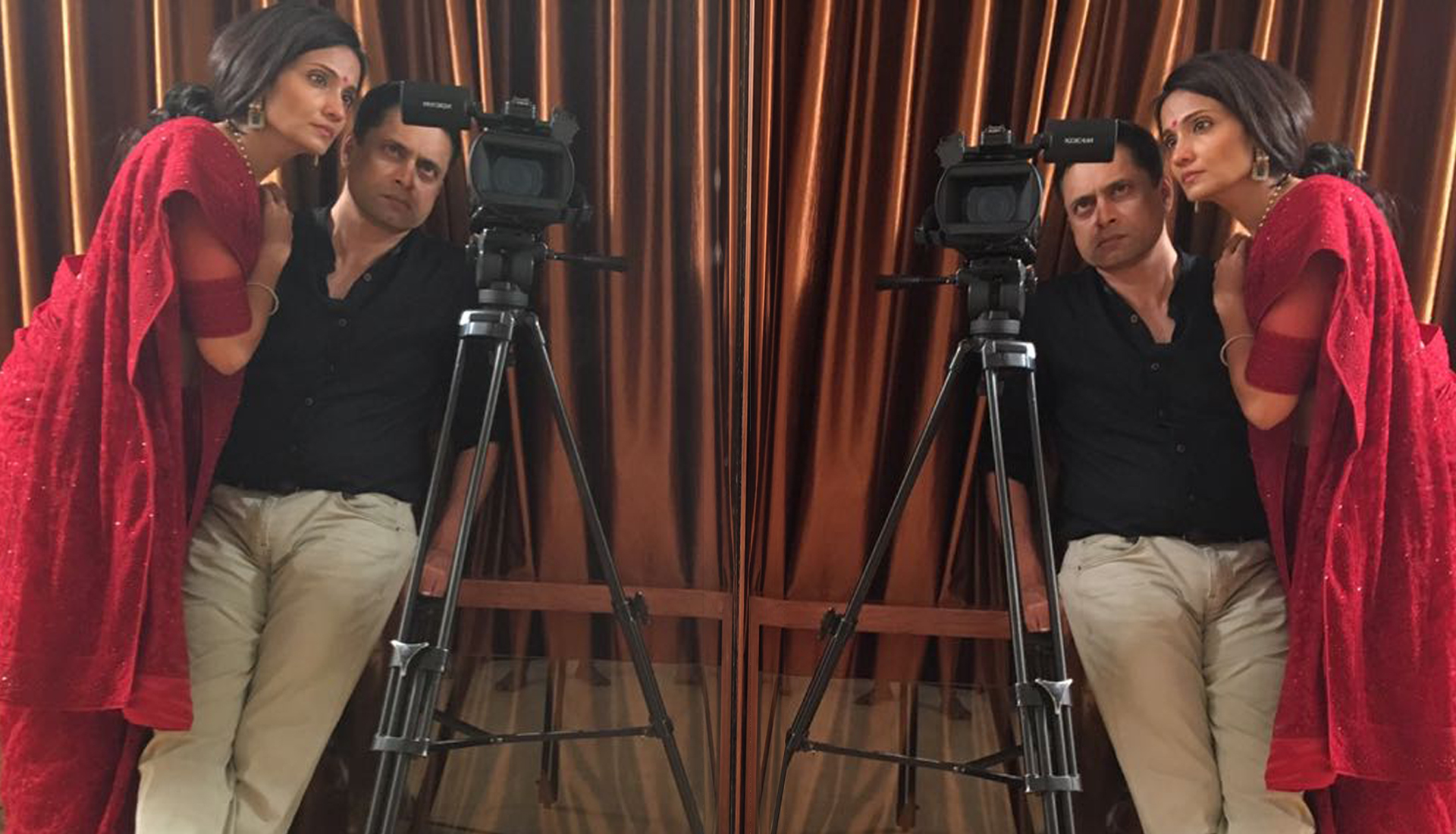 Savitha Sastry, today affectionately addressed as ‘The Dancing Storyteller’ by critics and audiences, is one of the rare child prodigies of the dance world who continues to enthral audiences across the globe for decades! She studied Bharatanatyam with illustrious gurus such as Mahalingam Pillai, the Dhananjayans and Adyar K Laxman.
Her journey from practicing the art form in its purely traditional avatars, to rewriting the rule books of the dance form by embarking on thematic presentations that have wowed audiences the world over, is in itself a story worth recounting. So much so, she is now recognised by critics as the one who brought about a cultural revolution in Bharatanatyam, much as Rukmini Devi Arundale had in her age and time.
The mini documentary ‘Elysian Pursuits’ is that story. Narrated by Savitha herself, along with her partner AK Srikanth, the short film takes the viewer through the ‘Why and How’ of the journey that has shaped this artist.