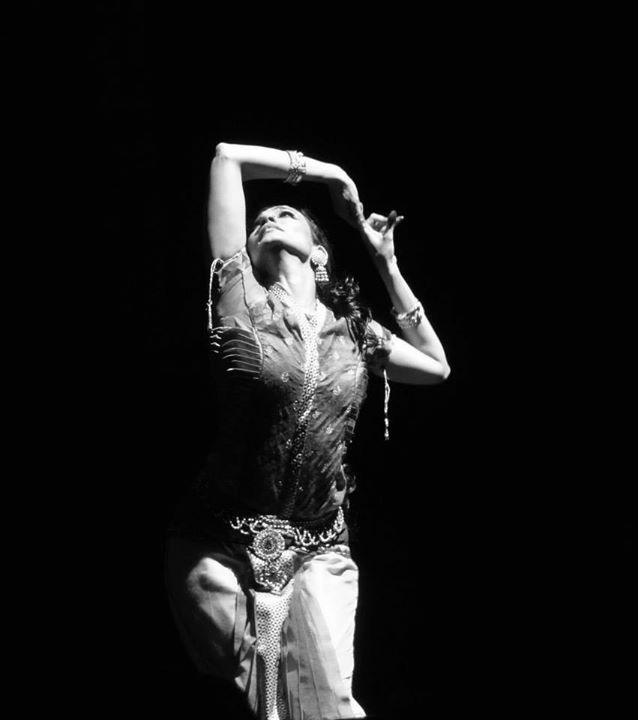 The Accents of Bharathanatyam

On a crisp winter’s evening in January 2012 Srikanth was introducing Soul Cages, my first production to the New Delhi audience at Kamani Auditorium.  The words he used were, ” Solo Bharathanatyam Dance Theatre” and went on to add that this was the best he could describe the production, because the production defied characterisation.  I would think 2015 is a year when “dance theatre” came to its own.  It is refreshing and invigorating to see how many dance theatre projects are hitting the stage across the country and abroad.

I have had the opportunity to watch a few of these.  Some of them were superlative. A few others, efforts in a theatrical direction but not quite there yet.  The ones that I thought missed the bulls eye did not do so for lack of an ability of the lead dancer.  I would think what the production missed was naturalisation and/or nucleation.  Is that a word? Well it is now!

Let me elucidate. When I say naturalisation, I mean adapting work by foreign writers to an Indian dance theatrical performance. A lack of naturalisation would mean using the work as is and presenting it through Indian classical dance. An example would be to present Romeo and Juliet as is in Bharathanatyam.  The problem that I have here is being unable to reconcile an essentially foreign tale being told in an Indian dance language. It would be something like Romeo breaking into a Tamil song under Juliet’s balcony. Some dancers indulged in a little bit of naturalisation – the names of the characters would become Indian, a few Sanskrit shlokas would pop up every now and then to emphasise the Indianness of the project. It is better than the first category but it is still two insoluble liquids for me.  What I am looking for is a complete naturalisation, something like Vishal Bharadwaj did with Macbeth, Othello, or Hamlet in Maqbool, Omkara, and Haider respectively. If you haven’t seen these movies, I couldn’t recommend them highly enough.

The second issue is what I term as nucleation. Here, the dancer performs the project without ever getting to the core of what the story is about. Kalidasa’s Meghadootam would be performed with extensive emphasis on how to portray the cloud, the pining lovers, or the wonderful poetry.  What gets missed out is the unsaid futility of hoping to send a message through a cloud, thereby missing Kalidasa’s real genius. The adaptations tend to be structured around the dancer and the danceable elements and not the story.  Therefore the adaptations look very superficial.

We are moving a long way from the process of six dance pieces largely based on pining heroines.  It thrills me that connoisseurs of dance have started openly commenting that such a repertoire meets the needs of an Arangetram, but not much else.  The next step is more and more meaningful adaptations whether they be of popular works or original stories. And soon dance theatre will be authoring Meghadootas of their own!