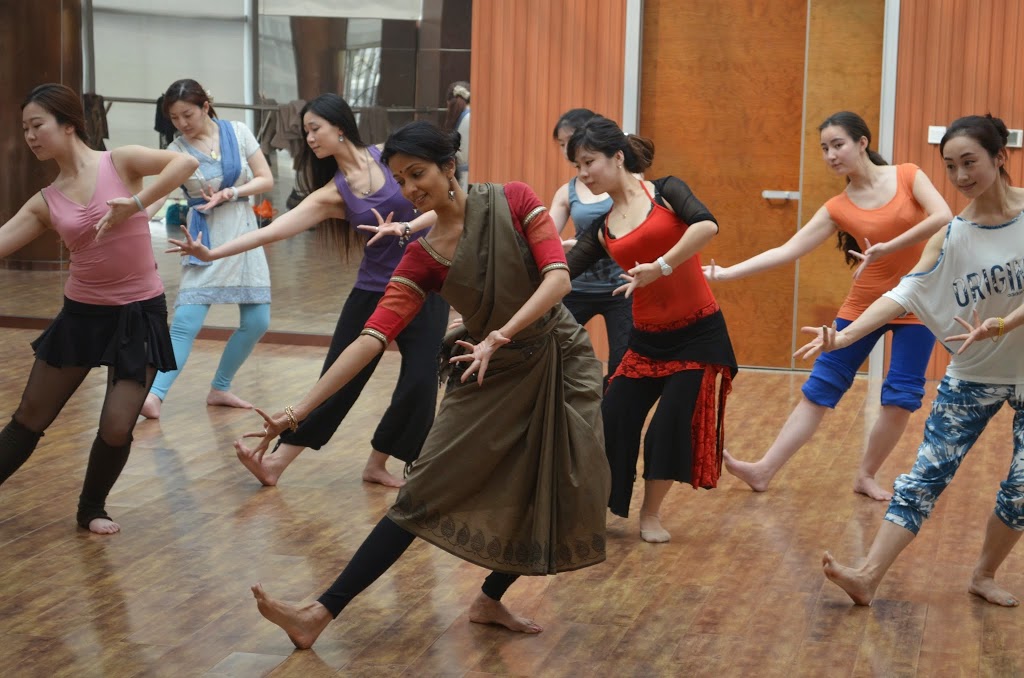 The Great Wall and Beyond..

My first realisation as I drove down from the Beijing International Airport to my hotel was that China does indeed have more people than India! The city was packed, lines everywhere, whether it be a visit to the Forbidden City or to get a meal at a restaurant.  It felt like life in 70mm.  The second shock I got was when my Chinese taxi driver delivered a plausible rendition of the Raj Kapoor classic ‘Awara Hoon’! It wasn’t a one-off case. Bollywood was very popular where ever I went.  In fact, it was assumed I represented Bollywood as a dancer.  Their knowledge of Bollywood was not restricted to blockbusters of the fifties, but extended well into the 2010s with movies such as Ram Leela.  The Chinese recognised stars across from decades, they loved the music and dance, and they adored the films.  There was no derision or superiority, just a pure love for the entertainment Bollywood had to offer.

In this land, my objective was to offer a glimpse into the world of Bharathanatyam.  My first doubt was on whether the Chinese had the quintessential femininity called for by Bharathanatyam in their genes. The first ten minutes in the workshop dispelled that.  Their grace and elegance was equal to if not better than the best students I have taught anywhere in the world.  Teaching them the kinetics and grammar was not going to be an issue.  They were trained dancers, albeit in their own dance styles.
The next question that came in my mind was whether they could relate to the Indianess of the mythology that we represent through our dance. True, they did not know who Radha, Shiva, or Krishna was; but they knew the emotions.  They could immediately relate it to their own stories, not just from mythology, but even from television serials!
So, in a context typified by the Ship of Theseus, if you took away all the Gods, Goddesses, the tradition, the stories, from Bharathanatyam and replaced them with Chinese stories, would we still call it Bharathanatyam? And the answer for me is a resounding Yes! If you disagree, you are confusing the content for the delivery.  As long as you think of Bharathanatyam as a vehicle for delivery, there can never be any confusion about a Ship of Theseus.  So, what would it look like if Bharathanatyam was re-interpreted by the Chinese? It would look like the Western classical ballet that is performed in Moscow, or New York, or Tokyo.  It is still ballet.
The Great Wall of China was constructed apparently to keep invaders out and thus preserve what they had inside – their way of life.  The walls we construct around our cultures and dance forms are no different.  Because we believe that if the dance form is changed in any way other than what you know it for, then it morphs into something else.  Strangely, Bollywood has not bothered about that. They follow a precept – the more eye balls watching, the better.  So you have die-hard Mithun fans in West Africa, Rajni fans in Tokyo, Madhuri Dixit fans in Russia and China, and Amitabh Bachchan fans everywhere in the world! This is usually the point where I see a scoff – ah, that is Bollywood, that is not art.  Well, going by statistics, the world wants more Bollywood and not art! But they work because – they are entertaining, they don’t put themselves on any lofty pedestals that they are communicating with Gods, and they have a blast doing what they do.  If only we were to open our minds on what Bharathanatyam can do, it is a medium that can out perform any other in grabbing the audiences attention as live entertainment. The Great Wall of China is just a tourist relic today.  The great walls we have constructed seemed to have outlasted anything the Chinese have ever built.
(Workshop hosted by WATC, Beijing, March 2014)
0
0